The Civil Nuclear Constabulary (CNC) is the armed police force in charge of protecting civil nuclear sites and nuclear materials across the UK. It plays a key role in protecting national security, employing more than 1,500 police officers and staff whose responsibilities include safeguarding 10 civil nuclear sites in England and Scotland, as well as providing on-board armed protection for high security nuclear cargo during marine, rail and road transports.

The critical nature of the services provided by the CNC mean that many of the job roles are physically demanding, with Armed Firearms Officers and Police staff particularly prone to suffering from musculoskeletal disorders (MSDs).

Although the CNC has historically enabled employees to access physiotherapy services through their Occupational Health service, it was identified that here was a gap in provision where people with chronic, less severe conditions were not accessing the services. It is known that these chronic conditions, left untreated, have the potential to become more impactive upon the CNC due to increased sickness absence in the future as the condition develops and those employees perceive that they are working less productively than they would expect. These employees, if they requested physiotherapy via their GP, would have to wait as many as 14 weeks to access NHS physiotherapy.

As such, the CNC committed to trialling a confidential fast-track self-service physiotherapy provision for all its employees with a view to:

As part of a pilot scheme, the CNC tasked Physio Med with implementing a blended model of physiotherapy service.

Employees who suffer a musculoskeletal injury or disorder are referred to Physio Med by either self-referral or by the CNC’s Occupational Health (OH) or Management departments. The employee is then contacted by Physio Med’s team for a telephone triage, within as little as two hours and a maximum of four, to ensure they are appropriate for treatment.

Those referred with acute conditions then receive an initial assessment within an average of 1.8 days via Physio Med’s award winning Physiotherapy Advice Line (PAL) service, whilst those suffering chronic injuries are referred directly to the face-to-face (F2F) service via Physio Med’s national network of clinics.

The PAL initial assessments are carried out over the phone by a Senior Chartered Physiotherapist and incorporate a series of evidence-based clinical questions and a series of movements to facilitate diagnosis. The employee is then advised on the best way to self-manage the condition, thereby assisting the physical healing process. This includes:

In order for staff to be able to combat potential terrorist activity and carry out their duties to a very high standard, they need to be at work and in excellent physical health. Therefore, reducing the levels of sickness absence due to MSDs was a key driver for the CNC.

In a five month period, from May 2016 to October 2016, a total of 179 appropriate cases were progressed by Physio Med, with 78% suffering chronic conditions and being routed directly for face-to-face treatment, and 22% being treated via the PAL service.

At the point of referral, 16% of the employees referred were absent from work due to injury, while the remainder were at work with pain and therefore operating at a reduced average productivity level of just 66% based on their perceptions as recorded in the feedback questionnaire carried out as part of the referral, highlighting the hidden cost of presenteeism.

A total of 60% of patients on the PAL service were discharged after just ten days, as their condition had either resolved or they were able to effectively self-manage it. Employees discharged from the F2F service received an average of just over five sessions each, including the initial assessment.

Of the 179 appropriate referrals, only 4 remained off work following treatment and there was a reported perceived pain reduction of more than 65% amongst those who returned to work.

In financial terms, and based on the average daily cost of a CNC employee being £100, it is anticipated that the
service has delivered significant returns, although it is too early to identify the real return on investment.

Although the majority of employees that accessed the Physio Med service were ultimately able to remain at work and carry out their duties whilst receiving treatment, this might not have been the case had they been relying on predicted NHS timescales for treatment. Assuming that those employees that used the service would otherwise have been absent from work for a long period, or working at reduced productivity, the perceived productivity and function improvement – multiplied by the days saved in not waiting to access NHS treatment – delivers a total estimated saving of £189,750 over the five month period, which equates to an ROI figure of 8.4:1.

The early indication is that the provision of this scheme in conjunction with the other Health, well-being and fitness
service that the CNC offers is playing an important role in the Civil Nuclear Constabulary maintaining its service levels to the country.

Simon Chesterman, Deputy Chief Constable at the CNC, said: “Our officers have to pass some of the most stringent fitness tests in policing and carry out a very demanding counter terrorism role. 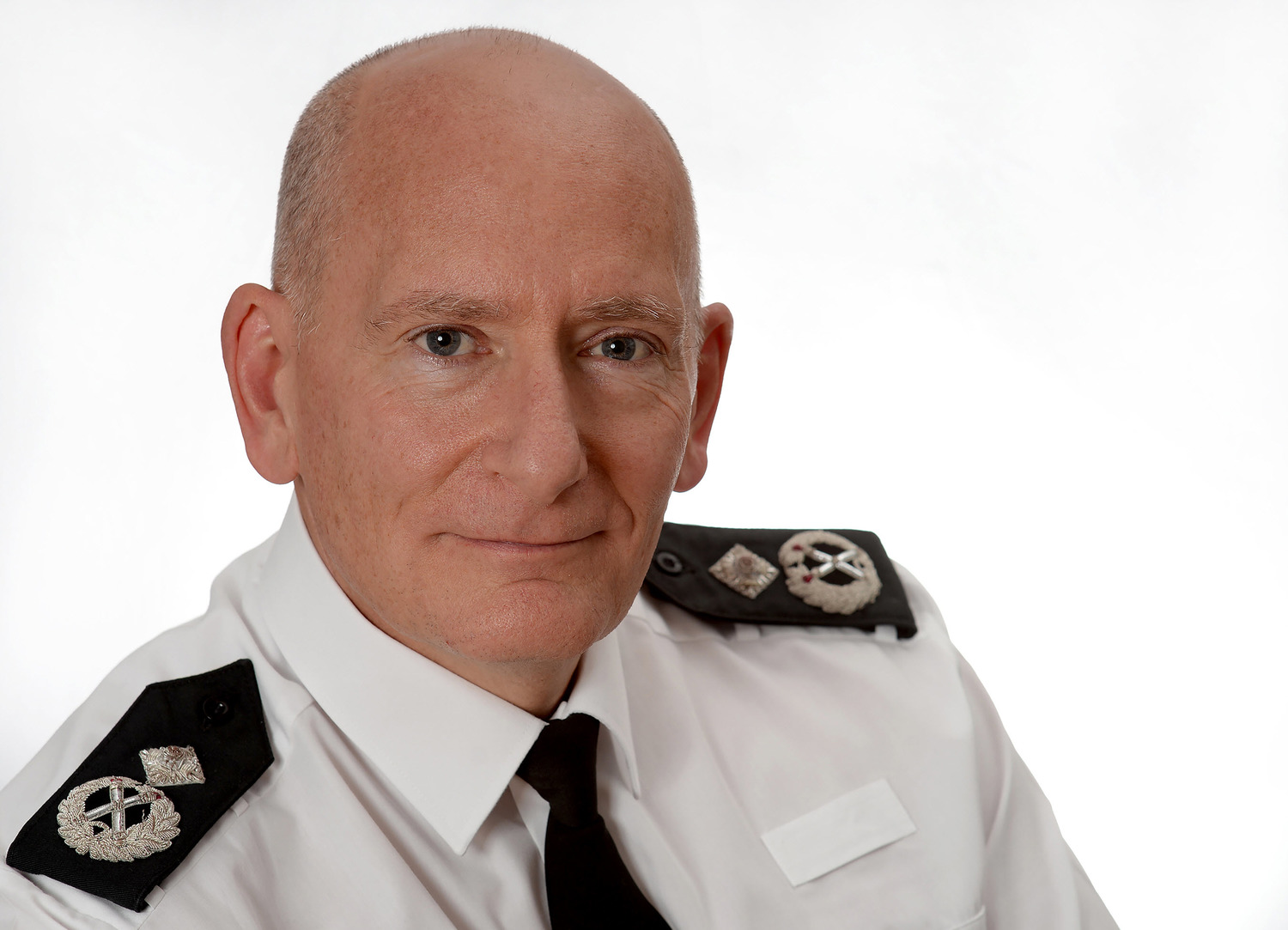 “The CNC is committed to supporting all our employees and the service provided by Physio Med means we are able to offer swift access to treatment for musculoskeletal disorders, meaning productivity is improved and our staff get back to full fitness in a much quicker time frame.”